What sports do Octopus and his children play? Check out my creation story. 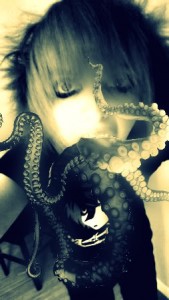 As I may have mentioned I love sports. Well some of them at least. Soccer and Basketball being two of them. Football and Baseball simply bore me. I could pick some terrestrial sports that are dangerous but I have chosen some that sea creatures could do as well.

Now the great FSM has offspring and followers aplenty. I just wonder what kind of sport they indulge in. I of course follow the squid. I’m looking at the question of how early Octopi and Squid perceived what is basically military deception, trickery, subterfuge, lying, blitz attacks and the like in order to survive. Sports is just a modern outlet for War or the accumulation of resources. Humans like MONEY, Cephalopods like FOOD.

I will suggest a few possible sports and let you decide which one fits the shoe better.
Mind you recreational sports might work as well. With 8 tentacles POKER might be very interesting when played with 8 tentacles. This would work better for Octopi as they spend much of their lives skulking in holes and corners rather than being always on the move. Playing POOL might be interesting as well.

NEWS: In America, Waffle House advocates a Boycott on Belgian Waffles before the World Cup match. Sorry I just don’t see it, choosing not to eat a Belgian Waffle isn’t going to stick it to Belgium. If you’re looking to take your patriotism into the realm of cuisine, you may want to start by avoiding all forms of fried potato. It turns out that Belgium may have invented the French fry.  McDonald’s is another matter.

For some reason I ignored gymnastics. I love the sport, but was worth $%^& and was ever frightened out of my wits. Another sport suggested parallel bars or turning cartwheels.

In my youth I was ever fast on my feet, so that may explain my love for soccer. Those guys do cartwheels all the time. Having 8 tentacles would bring an entire new flavor to gymnastics. Wrestling as well. The World Wrestling Association (Lords of Pain) would be more than happy to enlist some Octopi. Masks included. Considering the last “bite issue” at the world cups, the beaks would have to be removed. I suspect that the first country to recruit would be Portugal. The U.S.A. would be at a distinct disadvantage. Not sure, but Mexico, Brazil and even New Zealand might have the advantage as well.

I foresee the problem with Octopus sports that is that he will always be playing alone. 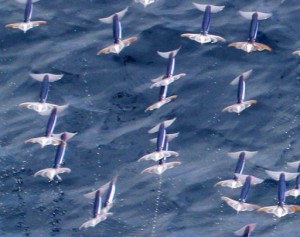 Octopi seem to be unlikely to pursue team sports. Unlike dolphins, orcas or sea otters who love to play together, this creature is a solitary beast. I wonder how they even manage to find mates. Squid, by comparison are a bit more gregarious. Sadly the lifespan of the smaller species is only a year or so. Not much time for training in competitive sports. Side note: the Japanese “flying squid” have three hearts. So hang gliding is a possibility. Got Wind – will travel.

Less gregarious, but great wrestlers are the Kiwi Colossal squid (Kraken) of New Zealand. As they can weigh in at about 1,000 lbs. I would not like to have a round with them. They also have the largest eyes of any animal on earth so the suggestion for Archery might work indeed.

Then again, they may simply be the world’s best hypnotists or perhaps the undersea psychotherapist. Perhaps that is how they lure in their pray. (Offside here) New HBO series called “The Leftovers.”
https://en.wikipedia.org/wiki/The_Lefto … _series%29
I feel those upward “raptured” are just Alien food being harvested for the protein and fat content. 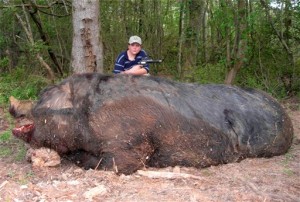