With impeachment proceedings, democracies threatened, global warming and now a coronavirus there is little to be joyous about. Things are pretty well crappy out there for most. 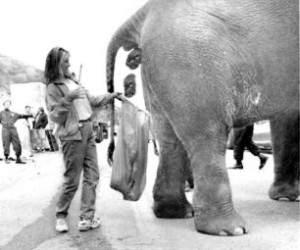 On a more uplifting note.

Mr.  Peanuts dies. “He ends up making the ultimate sacrifice to  save his friends. One must admit that this was a clever ad.

Mr. Peanut died a hero, sacrificing himself to save others, yet as in politics, much is glossed over. Like our politicians he spent his life as a procurer, smiling like Lindsey Graham while working for an institution ‘that sold the boiled and roasted corpses of his people as a snack.’

That said I am still waiting for the resurrection, though I suppose many peanut allergy sufferers are dancing in the streets.

Far too many of these corporation characters seem to die off and get resurrected. “The Pillsbury Dough Boy” keeps dying from being constantly poked in the tummy, and having a yeast infection …” 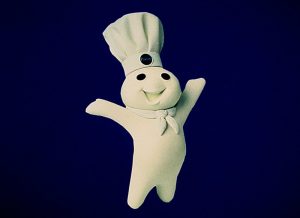 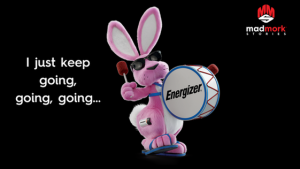 Throw in Aunt Jemima and Sue Bee who are constantly killing each other in a jealousy fight over the straight faced Quaker Oats guy. A William Penn original. Always wondered:

Are there rising legal issues involved in using a trademark based on a real historical person? Would the state of Pennsylvania sue?

Most of all … I will always remember the spruced up Jack in the Box that came back from the dead to murder his corporate bosses. I’M BACK! 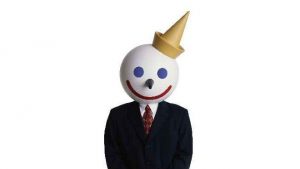 And now I am on back to the political fun of the elections!!! HOT GIRLS for Bernie. 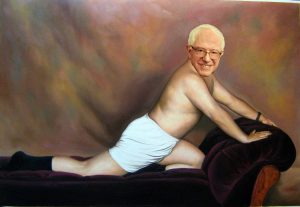