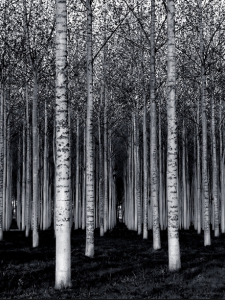 “800 babies buried in septic tank at Irish home for unmarried mothers.” This is a News Story that is an embarrassment to the Catholic Church, Nuns and Ireland.

The Church has always buried such stories and that WILL happen here as well.** Canada totally ignored reports of school or orphanage outrages, esp. on native lands. What bothers me is that this may be the tip of an iceberg.

​You simply have to read it, but the comments were worse. A spokesperson for the Catholic Church takes the cake.

“People seem to believe that because these children were born to unmarried mothers the church at the time considered them sinful and unworthy of a decent Catholic burial, so basically threw their little remains into the nearest hole they could find. But trust me, that wasn’t the case; I assure you, those bodies are just resting in that mass grave. Cover up the mistreatment of children? Not at all. We’ve always planned to exhume them and bury them properly, and we’re going to get right on it really soon.”

“Just resting?” “Get right on it really soon?” The church’s “justification” sounds as if it was written by Monty Python (e.g., the famous Parrot Sketch). This takes “holier than thou” to a whole new level.”
Another person commented:

“I was raised Catholic and was taught that without being baptized there was no chance of getting to heaven,so if that statement is true wasn’t the Church punishing the children for the sins of the mothers(and fathers)? Why would the Church punish these children and deny them baptism and thus the kingdom of heaven when they are not guilty of any wrongdoing? And the Official Church Position is this!!!”

This expose also explains the reason so many pregnant  women were forced into loveless marriages … as with my mother.  The church and the family insisted (otherwise with my bastardy, I could never be baptized or buried in consecrated ground.) Oh *&^%!  Damn that Catholic family of hers. It also explains their fury at me for letting her be cremated.  Neither she or my aunt Rosie wanted burials … so they probably are in Hell. Also explains the big fuss about my grandmother getting properly married before the kid was born. Hey!, that would be my mother!, – and then me. At least I didn’t end up in a septic tank.

Back to that priest and the nuns responsible.  Throwing babies and young children into a damn Septic tank. They are the ones that  belong in it. ‘Have shovel will travel’ and I would be happy to put the Monsignor into the same hole.  What really freaks me out is how more of these places are yet to be unearthed.

The lucky kids that survived got to be exported as indentured labor to Canadian or Australian farms were they were often worked to death or sexually victimized.

What a world. It is no wonder that the present Pontiff also hinted that he too might want to retire like the last guy did. Just think about what he is finding out. No-one could enjoy being the CEO of such a despicable organization.

I soon expect to hear explanations that the wee ones succumbed to the flu or simply died of natural causes such as malnutrition. Don’t forget that keeping the unprofitable ‘bastards’ alive cost money! The rest were exported. Those that were disposed of could not even – 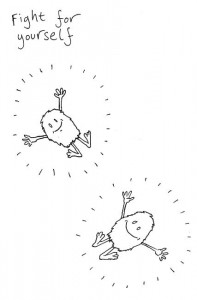 If you live in Ireland, demand explanations. In Canada keep on trying. Talk this over in your Church. Separation of State and Church may sound good, but obviously more oversight is needed.

May these poor victims finally find a decent burial place, paid for by a gilded Church and provide the incentive to stop the abuse of child slavery that continues to this day.

Read – Nigeria and a world that does nothing to combat Muslim fanatics that view women and children as playthings or disposables of men. These fanatics of 2014 need to be stopped as much as the  crimes of our own Christian past need to be addressed. 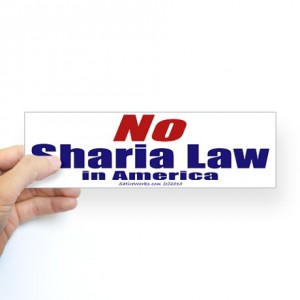 My own answer to this story is this.

The Irish government needs to seize the property. Raze the buildings, exhume and make a proper cemetery for all those kids and those yet to be discovered. Make it into an Auschwitz for the Catholic Church. Right! In Catholic Ireland.

So — boycott the country until it does. Tourism is one of its major financial supports. Then have the Pope come and consecrate this graveyard and end this ‘limbo’ and ‘purgatory’ crap for these innocents. Until then boycott Ireland and its tourism.

Contact their newspapers and travel agencies! This story has already disappeared in exchange for Hollywood whatever’s. Another link to this story!

Another  — CLOSED for further comments.

The music is from Hayley Westenra- Amazing Grace (Japanese Songs) my favorite album of hers.