Easy to see why the force is with these critters. Great captioning -Voice inserts “You underestimate my power” John McCain. 🙂
Perhaps the new Jurassic Park film could take a lesson from this. Giving the dinosaurs a dialog would have added much more than the mind numbing grunts, chomps and roars. That of course is a judgement call. Walt Disney’s Dinosaur was critiqued for the unrealistic dialogue. Fun to do, in ones head though. Personally I thought the soundtracks lovely.The Egg Travels.
We all need Humor or a time out from reality. From time to time, I will add links to other sublime articles to steal your time. Feel free to submit your own nominations. 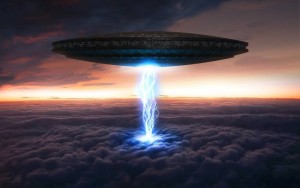 Illuminati Elite prepare to flee Earth.
Donald Trump has threatened to leave the party should he be rejected by them. We have assumed it would be an Independent run … but now I know he will slip away much further. 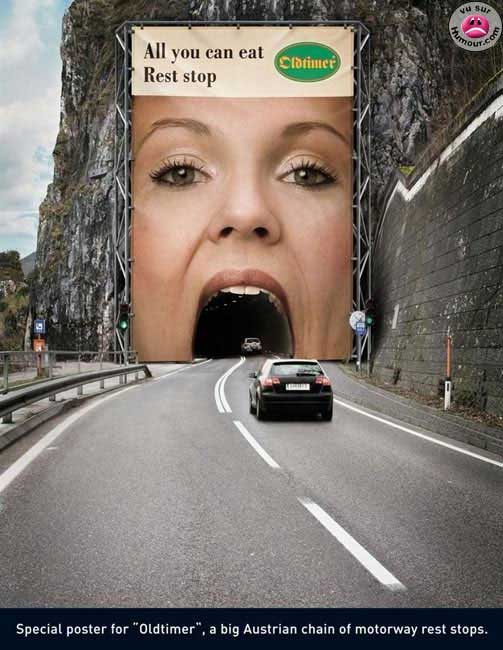 I hate to inject politics to such innocence, but the People’s cube** had a flash update on the Democratic National Committee’s forced nomination of Geralda XER to replace Hillary and Bernie after some campaign missteps.
The Republicans capitulate.

“Few Republican candidates were willing to answer questions about the viability of Hernandez-Brown’s candidacy, but Marco Rubio was candid. “Look, I’m Latino, Ben [Carson] is black, Carly [Fiorina] is a woman… most of us have great stories to tell and great ideas for the future, but we can’t withstand Geralda. As soon as we say the first word, there will be universal cries of racism, or sexism, or transphobia. And none of us receives welfare; we’re the evil one-percent compared to xer. I hear that Scott [Walker] and John [Kasich] have already dropped out.”  ** Be forewarned that the Cube is not for the squeamish or satirically challenged.*

From my Rock collecting Page comes VIKTOR AND HIS CHILDREN 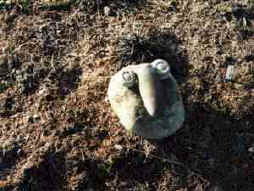 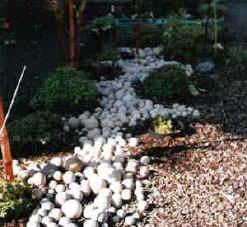 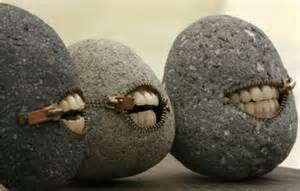 Could You Out-Survive Donald Trump in a Trumpocalypse?