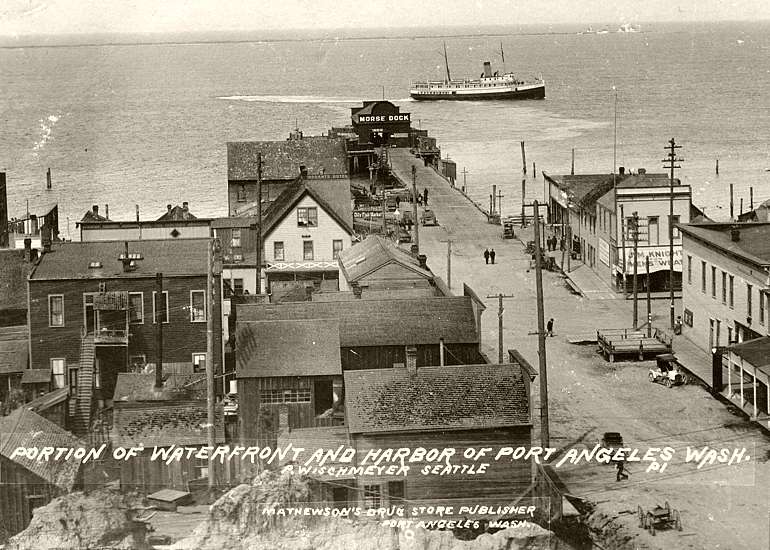 YInnis Beach: Back to the Future by Diana Somerville

A strange article dealing with the renaming of a Creek in Clallam County WA.

Back to the future or retreating to the past. I am so done with political correctness and placating the Native tribes. The new Salish Sea replaces the naming and discovery of the 16th-century Spanish explorer Juan de Fuca. The later explorer Capt. Cook never found it!

I will never address it as the ‘Salish Sea.’ Now Haida Gwaii I can deal with as the skipper of the Queen Charlotte should rest in infamy.

Many names in genealogy or in geography have been changed to reflect earlier namings. Ennis Creek is damn close to “Y ( My truncated response was cut short by the Newspaper. “Y’Innis” and something like the reast was to follow.

I had mentioned the much earlier (than Cook or Vancouver), Spanish explorers. Islands, communities or straits were named after such as Gabriola.

Then came Vancouver, He would name or rename every island, mountain, waterway, and point of land in sight, including previously recorded Spanish landmarks.”Puget” Sound, Dungeness, Marrowstone, Bainbridge, Mt. Baker, Mt. Rainier, Port Townsend, Hood’s Canal,Whidbey Island, Vashon, and on and on.

Russians also added some flavor as did Bering. Will this author want to change ALL these names? Better begin with P.A., Captain Francisco Eliza called Puerto de Nuestra Señora de Los Angeles, and is one of the few names from Spanish maps to survive in Clallam County.

“We’re calling it Y’Innis beach from now on – and we’re calling for the city and its citizens to do the same.” Not in my lifetime!