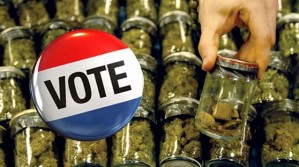 On a lighter note, Oregon always progressive, is challenging WA State in what will become the Marijuana wars. They have raised the goalpost for getting high, while undercutting the price. Now that is truly progressive. My own concerns about this  are revealed below. For now, let me just suggest it will be a Battle between the states and will like the famous Pig war become known as the Hemp War.

Meanwhile big money and powerful influences are shaping this election. From billionaire Soros to judges, legislator’s and even the Governor John Kitzhaber whose wife tried opening up her own illegal grow operation.

IT ALL COMES DOWN TO MONEY AND OREGON CITIZENS WILL SOON BE ORDERED TO SMOKE MORE POT TO BRING IN MORE TAXATION.

Due to budgetary shortfalls I suspect both WA and OR will shortly order their citizens to increase their consumption of State-sponsored marijuana products to make up for outsourcing of Alcohol products to Walmart and the Rite-Aids. The side benefit being that a stoned and happy citizen is a malleable one. By the time the big gorilla CA jumps in in 2016 we will be getting them in vending machines at every casino. Or even free samples like condoms at DSHS.

Between NSA and DEA this administration will make sure that the public is monitored to make sure he gets is fair share at the local pharmacy or private shop. A suggested usage chart based upon an updated basic food triangle with hemp at the apex joining sweets and alcohol. The Surgeon General declined to comment.
Users, be they from OR or WA will be forced to keep receipts from State-regulated stores to make sure that the appropriate taxes have been gathered. This may IMO be the final roach and may lead to citizenry revolt, much like the dumping of tea leaves began a revolution in Boston.

The Oregon Hemp collective is voting on Initiative 91 which will totally undercut the state of WA. A few comparisons will be needed.
In HAPPY VALLEY, Ore.-a dispute arose over taxing the weed, demonstrating the complexity of transforming a black market into a legal one. Sort of like restricting homemade moonshine vs. taxable Kentucky Whiskey. The drafters of the Oregon plan wisely (???) under taxed the pot product to be substantially lower than Washington, and made 6 oz. the legal allowed limit instead of 1 oz. By so doing they tried to undercut the black market and Mexican drug importers. Washington States excessive taxation did exactly the opposite and will certainly lead to across the border smuggling and eventually a battle between the states. This will be a grand battle between Vancouver and Portland.

Oregon will tax the product by weight while Washington chose to combine the high usage t of sales tax and excise taxes. Broadly speaking Oregon measure charge a rough 15% tax, and compares to a 44% effective tax in Washington. Time to juice up that old hippy VW wagon and head to Hempland USA.

Oregon also suggested that 40% of tax proceeds go to a schools fund, 20% to mental-health and drug services, 15% to state police, and 20% to counties and cities. This of course could change, just like Washington State put the Casino taxes into the General Fund instead of the educational system as promised. I suspect the alcohol and marijuana taxes will disappear into Olympia’s maw as well.

NOW FOR THE BAD NEWS – MY OWN SCENARIO AND FUTURE HEADLINES.

“Vancouver WA, and Portland OR explode in a hemp war. “24 killed in the first day.” Oregon was caught high and dry when angry Vancouver Pot Shops retaliated and hired the Tongs and Mexican Mafia to torch competing businesses in Portland. Before the hempish smoke had lifted, much of the material had drifted into WA State.  Governor Kitzhaber pleaded for an end to this reefer madness. 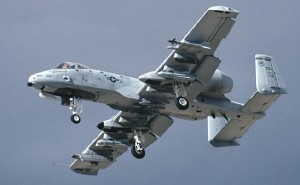 It is feared that unless a compromise is reached the death toll might climb into the hundreds. ‘My god, what were we thinking’ said the Oregon legislators and judges. Oregon did mount an attempt with their state militia but WA retaliated with flights over the Columbia with Warthogs from Whidbey Island and had Ft. Lewis guard the border. He also hinted about seizing the Trident subs and making Portland really glow.

Upon hearing this Gov. Kitzhaber fled and remains in hiding.
The Huffington post headline was “This is just a terrible tragedy,” I guess marijuana sales really are as dangerous as they say.”

I tend to agree and am very upset with the dark side of  our Governor Jay Inslee. By all accounts Measure 91  was the better law and would have allowed residents to grow their own weed and supply it to friends, provided they do not charge, while Washington permits only licensed and heavily taxed production – throw in permit fees and legal costs.

Oregon’s  $35-per-ounce tax might have led, within a couple of years, to prices way below current illicit prices and way below legal prices in Washington state and approach the backstreet drug smuggler price.

With activists in WEED California preparing an initiative for the 2016 ballot, who knows what comes next. In the meantime I will go get my CANNABIS WITH MY COFFEE.  Starbucks already overcharges overcharges so the half-awake will barely notice the higher WA pricing.. “wake and bake.” 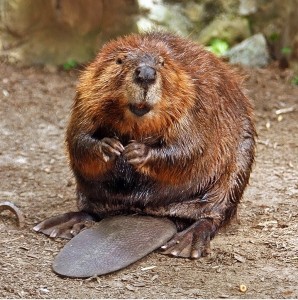 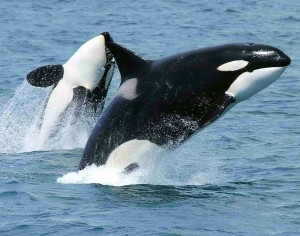 Oregon never had a chance. The North American beaver, is a large, web-footed, semi-aquatic mammal but basically it is a big toothed rodent The Orca whale, by comparison has much bigger choppers.

How’s it working out? It seems to be winning. ‘If approved  during a traditionally low turnout mid-term election would add significant momentum to reform efforts across the country.’ It is the pot initiative that WA should have passed but did not and will be a major development should it pass