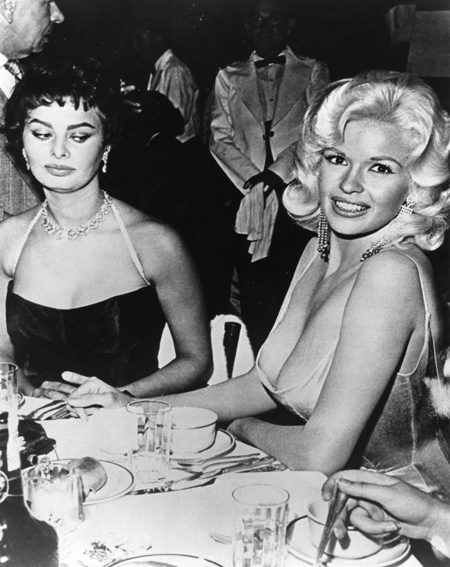 While on the food topic I reflected back to my more innocent days. The Carol Doda days. I will leave that picture as a closing, but it did reflect upon the 60’s and the obsession with breasts or of their decolletage dropping into the dinner plate.

As a young male I was not immune. My story on this topic is a bit more bizarre. In college I had two dear friends.  One was a practicing Sufi and the other was a former release from an agency in San Jose that took care of mental patients. Agnews!  He fit right in with U.C.S.C.

Enough chatter, we went on spring breaks and usually that was the desert or other out of the way places. On our way to the north rim of the Grand Canyon we stopped off to fish and relax near Tonopah, Nevada. That would be an ever stranger follow up story. Now Tonopah, had little to offer in any form but tonight one of the bars showed ‘Carol Doda’ live, from S.F.

Both of my friends were of age and we gained entrance.  My eyeballs were soon down in my nether regions, but a few drinks later, for some unknown reason we were all ejected, perhaps for smell or whatever. Hiking in the backwoods can leave one a bit skunky I will admit.

We returned to the hiking trip to a very high wilderness area. As good campers we were well endowed with Red Mountain Wine and the other essentials such as cheap sleeping bags.

Not catching a thing we retired for the night. As we did, I noticed that everything had turned PINK.  Thinking it might just be me, I asked my partners but everything was pink for them as well. Looking around, we began to see small bowling balls of electricity/sizzling light snap from one boulder to another. Then to the trees and towards our placement.

What we were experiencing was ball lightning and it could kill. We grabbed what we could and fled downhill, back to Tonopah. Blue from hypothermia we found a laundromat and inserting coin after coin we finally got a few dryer’s to heat up. Only ‘little John’ could fit in one, but his exiting body heat finally helped the two of us. Warmed rumps in the other two machines did not quite do the job. I would add that  ‘Little John’ did make the machine rumble as he rotated inside.

Supple doesn’t begin to describe John. He could wrap both his legs around his head. Bob was the essential mesomorph, a companion always needed in the wilderness. I was the lead runner and one always appreciated leaving heavy bait behind.

So deprived of all our adventures and quarter loot we did not go back to the bar.  What we missed was: 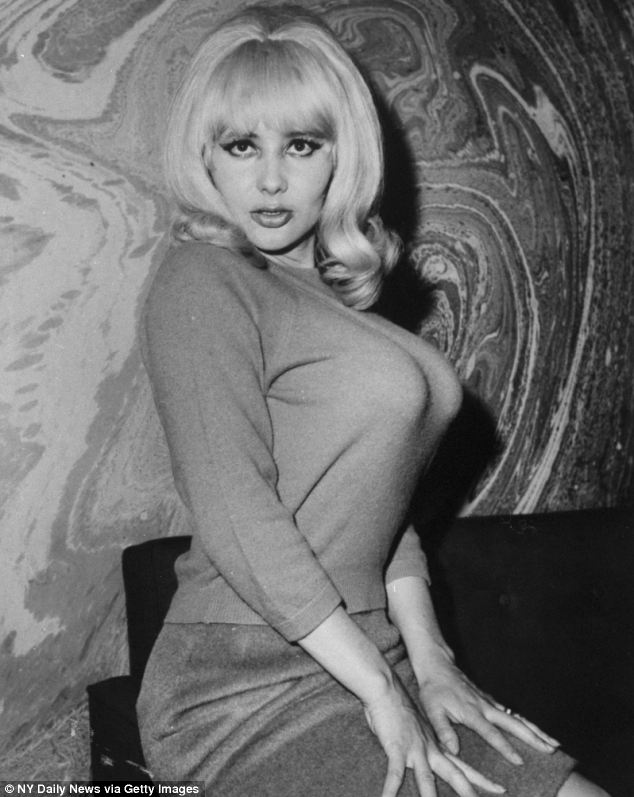 At least we weren’t fried!

We also missed a massive search and rescue mission by helicopters for stranded campers in that freak summer blizzard. abt. 1970-71 The song was bing bang bong by Sophia Loren who remains delectably luscious.

I should add the strong electrical smell of ozone and the fact that our hair began to stand up. (small hairs)! The lightning balls also sizzled with noise until they shattered against something and burst apart. I am near 64 and have NEVER heard or experienced anything like that again. It was much like bacon grease on a very hot griddle. The ‘Pink’ color may have been a reflection of our altitude. Top of the high ‘wilderness area’ of the Sierra Nevada range.

We would continue our adventure in a muffler-less Chevy to the North Rim of the Grand Canyon. All warning signs to our outdoor ineptitude had disappeared. My one skill was in reminding my friends that down meant UP afterwards. Oh well. Our modesty in not killing ourselves rested in God’s mercy not in our equipment or preparedness.

The desert cold was another story. Until I find a few pictures of these two guys I will sign off with this song by the Austin Lounge Lizards. Bob, this is for you.