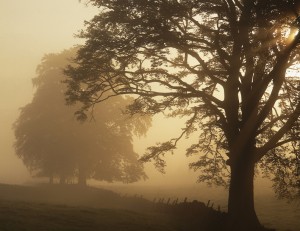 While struggling with a recipe, it occurred to me that I really didn’t know the favorite foods of two friends of mine.  It would be equally true for their musical tastes, but I did not like Taj Mahal and could’na figer one out for this page. Jim would Hate it, as he was a Buddhist -my own interpret of re-incarnation. Until I come up with a classical composition – here goes. “He’s coming home.” 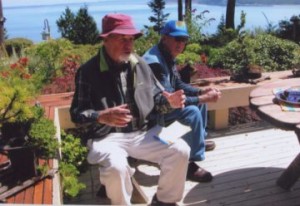 I found it strange that I  could not come up with a good recipe for these two dear friends. Jim was totally covered by his wife’s Korean/Asian cooking but sometimes he would sneak out and we had Mexican. So enchiladas would be my fixings for him next week. I would also  invite you to visit the place we built together. 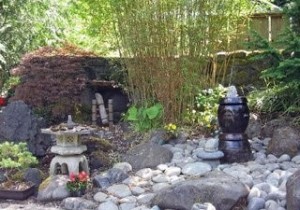 HES COMING HOME Were the words  his wife said to me. His urn would go into the patio garden that overlooked the river he loved.

A  RIVERINE ENDING and the construction of this resting place. Basically adding a few before and afters pics to the above.

After a long and courageous battle with ALS, Jim passed away on June 2. His ashes were being returned and were placed in this urn. This Riverine patio and garden are only one of the many things he would leave behind. As with Verle Miner I was with him during his passing. Hospice was wonderful and I played Enya. He didn’t want no damn Mussorgsky! He lived and would choose to die In WA state, one of only three states that allow assisted suicide.

This Thursday’s child has a long way to go on that score. I think Jim would have liked his resting place. Although it is summer this became a winter plateau for myself and this nesting place brings back rich emotional poignancy. Some is painful, as were the last six months — our lives were richly meshed and all that remains are echoing messages. Even the rocks that once proved so tiring, are now part of the story. For someday Chung-He will also be gone and so will I, and the rocks will remain.

and the snow will come
and filter over the footsteps left behind.

Herb Senft — who continues to leave  rock offerings with every visit.

For Vallie, I had no clue. A margarita perhaps. While visiting, she ordered a fish combo at a local and incompetent Dungeness restaurant.  She bravely ate her meal, but I returned the mussel/rice dish twice and did not re-order. I was a better cook and what was served simply sucked.  IMO if you can’t even cook mussels and rice you should close the doors. Actually it should be a honey related recipe as she was one and she accepted my passion and adventures with bees. Old site – halfway down the page. MUSIC  gotta add that in for the celebration. Food – drink and music. Now I am cooking, and am ready for next March. 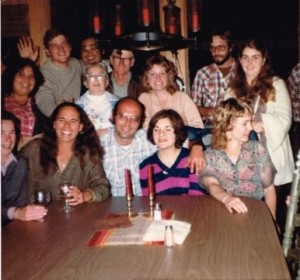 “Her song was “Cakewalk into Town” by Taj Mahal.  I also remember someone had brought a bottle of Ollieberry wine. She took a marker, and in her exquisite penmanship, added a “V” and changed the “o” to an “a” and made it “Vallieberry” wine. Her humor will always be remembered.

This picture was taken when I left the Santa Cruz Garden Center. So many great employees and friends. She is the smiling one who sits to the left of me.

Please note, I do not name the Dungeness place but the Mexican restaurant in P.A. was Maria’s.  I think Vallie would have liked it as much as Jim. Sadly it is no more. They also served good margaritas.

Humans don’t pray. But the world prays all the time.